Most Common Causes of Preventable Death By Matt Quick on July 17, 2019 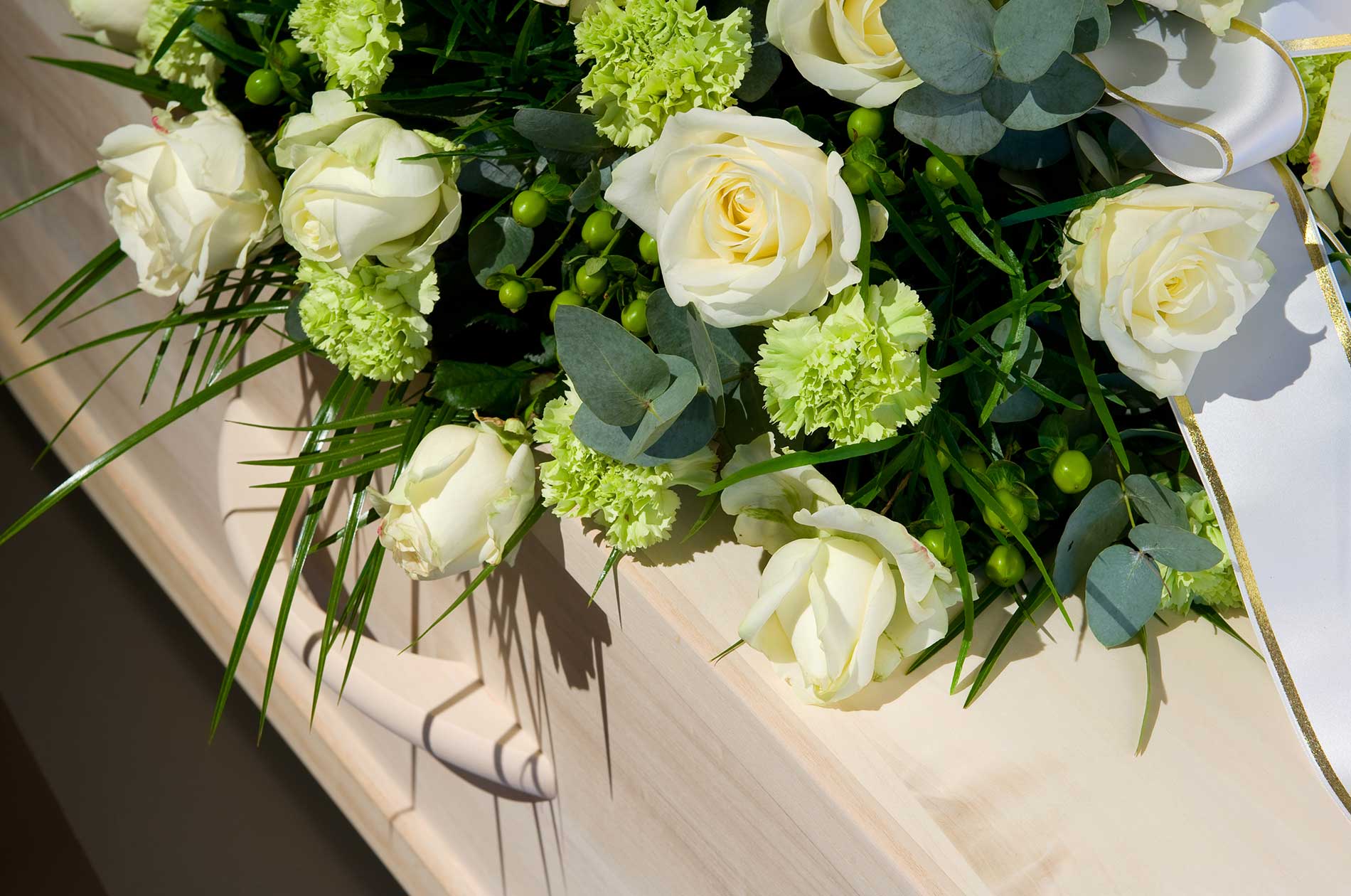 The death of a family member can be devastating. Whether that person is a spouse, a parent, a sibling, or a child, the grief can take a long time to process. The tragedy is made worse if the death was the result of someone else’s negligent actions. In such cases, it’s advisable to file a wrongful death lawsuit.

The Kirkland, WA lawyers of Quick Law Group, PLLC would like to consider some of the most common causes of preventable death in American. Attorneys Matthew Quick and Elizabeth M. Quick are here to listen and are here to help.

According to figures from the Centers for Disease Control and Prevention (CDC), these are the five leading causes of preventable death in the United States:

In all of the above cases, negligence could have played a role in the preventable death. Our Kirkland attorneys would like to consider a few examples that cover the five common causes of preventable death listed above.

In 2016, a sobering study on medical mistakes by Johns Hopkins made nationwide headlines. The study found that around 250,000 deaths each year were the result of medical mistakes. That’s roughly 10 percent of all deaths every year.

Numbers like these are why all errors by doctors, surgeons, nurses, and pharmacists have to be taken seriously. Problems in the operating room, the delivery room, or issues with diagnosis can lead to the loss of life.

Negligence in motor vehicle accidents takes many forms. People who speed, drive recklessly, operate vehicles under the influence of drugs or alcohol, or text while behind the wheel can all cause fatal crashes.

According to figures from the Occupational Safety and Health Administration (OSHA), falls are consistently a leading cause of death in the construction industry, comprising around one-third of all construction worker deaths annually. In addition, numbers from the CDC found that more than 3 million elderly individuals visit the emergency room every year because of physical trauma sustained in a fall.

These falls may the result of unsafe working conditions, a lack of handrails, or slippery surfaces. Whatever the case, these hazards are unacceptable.

When Negligence Plays a Role in Preventable Death

If you have lost a loved one because someone has acted recklessly or negligently, Matthew Quick and Elizabeth M. Quick can help. Whether it’s an individual, a hospital, or a company, we will not back down in holding the negligent party accountable for causing the death of your loved one.

Damages sought in a wrongful death lawsuit can cover funerary costs and numerous other expenses associated with material loss as well as emotional pain and suffering.

Speak with Our Fatal Accident Lawyers

If you live in the Kirkland area and would like more information about your legal options following the preventable death of a loved one, be sure to contact our team of wrongful death attorneys. You can reach Quick Law Group, PLLC by phone at (425) 576-8150.