According to the National Highway Traffic Safety Administration, there are over 4 million motorcycles registered in the U.S. Although there are many more cars than motorcycles on our roads, it does not mean that motorcyclists are any less protected by traffic laws.

If you were involved in a motorcycle accident, a lawyer at the Quick Law Group, PLLC, can handle your personal injury case and fight for full and fair compensation.

Do you know what to do following a motorcycle accident?

Immediately After an Accident, You Should:

Stay at the Scene

Try not to panic. Stay at the scene of the accident until the police arrive and you can speak to the other drivers involved. If it is safe to do so, move the vehicles and bikes involved out of traffic.

If you or anyone else need medical attention, call 9-1-1. Do not decline any medical attention that is offered to you, as some injuries may not be immediately visible until evaluated by a medical professional.

Exchange contact and insurance information with any other drivers involved. If there are any bystanders who witnessed the accident, ask for their contact information as well.

Take pictures of property damage, physical injuries, and the scene of the accident. Along with other information, these can be used as evidence in your insurance claim or lawsuit later on.

Even if you think you might be at fault for the accident, do not apologize. Saying "sorry" could be seen as an admission of fault and could compromise the outcome of your case in the future.

Do not settle with an insurance company before you've had a chance to speak with a lawyer about your case. An attorney can help you negotiate a full, fair settlement.

Our attorneys are available to listen to the details of your case. If you believe that a negligent or reckless motorist caused your accident, call us at (425) 576-8150 or request a consultation online. 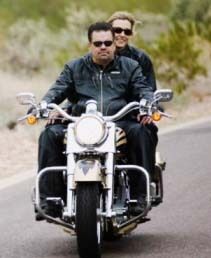 We Represent People Injured on a Motorcycle — Never the Insurance Company

Motorcycle riders are typically injured when an automobile driver engages in negligent and reckless behavior behind the wheel, including:

Insurance companies know that they often have jury prejudice against motorcyclists on their side. Insurance defense lawyers employ strategies that point the blame at the biker for reckless behavior and failure to follow the rules of the road. Our Bellevue motorcycle accident lawyer works with independent experts when necessary to investigate and prepare the strongest case possible to overcome the bias and roadblocks insurance companies use in their favor.

The damage caused in a motorcycle accident is usually more serious than the damage from a car wreck. This is true for both the personal injuries sustained, as well as the damage done to the property.

The protective gear worn by the driver does not offer as much protection as the steel frame of a car. While state law mandates riders must wear a helmet, this protective device does not guard the neck adequately which means spinal injuries are not uncommon. Brain injury can still occur in severe cases.

Most motorcycle accidents are not caused by the rider, yet they suffer the brunt of the injuries. In order to recover fully, a strong position has to be taken. Put your trust in a qualified personal injury attorney.

A motorcycle driver is also not encased in a car, making them more likely to be thrown from the cycle to the pavement, at a high rate of speed. This can cause broken bones, road rash, and even burns. Even though many riders wear thick denim or leather, these materials are generally no match for asphalt. The motorcycle itself is smaller than a passenger car, so when it is hit by another moving object, it is more likely to become mangled and twisted. This type of personal property damage is typically a total loss, as repair is unlikely.

What Types of Damages are Available?

An experienced attorney can you maximize your compensation.

Steps to Take After an Accident

In order to receive the maximum amount of damages to which you are entitled, which can be quite high in a motorcycle accident, you need to take certain steps:

You can expect the recovery from an injury sustained in a motorcycle accident to be long and extensive. You are entitled to recover the cost of any treatment and ongoing care needs, as well as the costs of treatment provided on the scene and shortly thereafter. Proof of these costs is most times found in your medical history and billing. 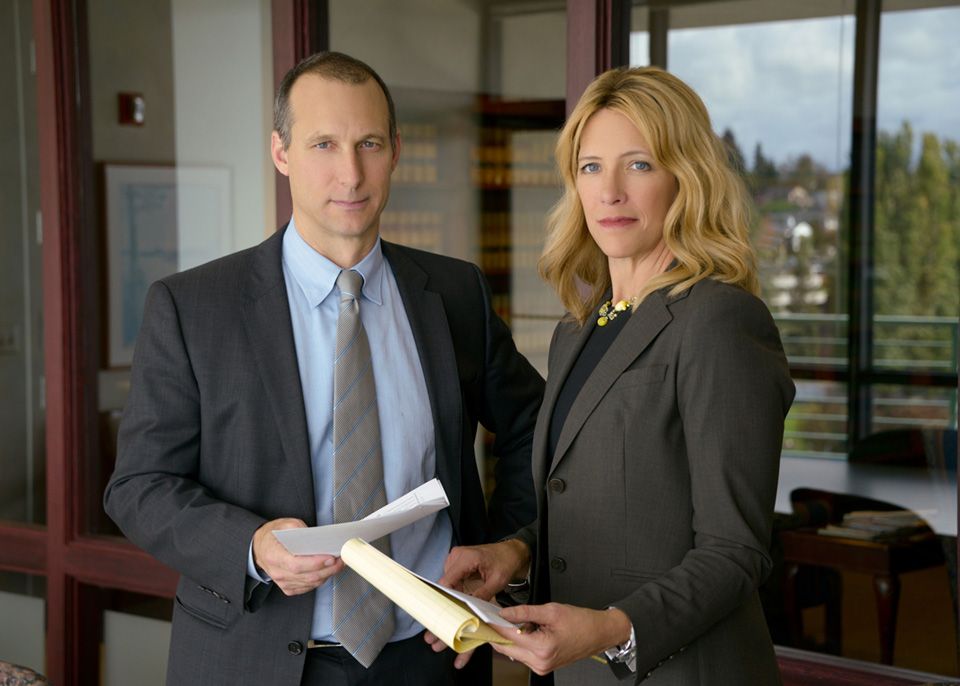 At the Quick Law Group, PLLC, our clients are given straightforward, candid advice about their situation, and they are always treated with respect as they deal with the legal and medical issues that result from an accident. Our accolades include: