Quick Law Group, PLLC, in Bellevue, WA, provides personalized, fearless representation for our clients. Attorneys Matthew Quick and Elizabeth Quick have helped many clients receive compensation in a variety of personal injury cases. If you were harmed due to the negligent actions of an individual or an organization, our team is here for you. Schedule your free case evaluation online or call (425) 576-8150 to speak to a member of our team today.

There are many factors to consider when hiring a personal injury, car accident, or medical malpractice attorney to represent you for injuries to persons or property.  One certainty is that a lawyer is important for the success of any legal matter.  This is no truer than in representing people who have suffered serious injuries or wrongful death against the powerful and often ruthless methods of the insurance industry and corporate parties.

Ms. Quick has handled hundreds of personal injury and wrongful death cases, resulting in successful jury verdicts and arbitration awards, as well as mediated and non-mediated settlements. She spends time getting to know her clients--learning how life was before and after the injury--to understand the true extent of their loss and hardships. Liz is dedicated to her clients receiving full, not partial, justice. 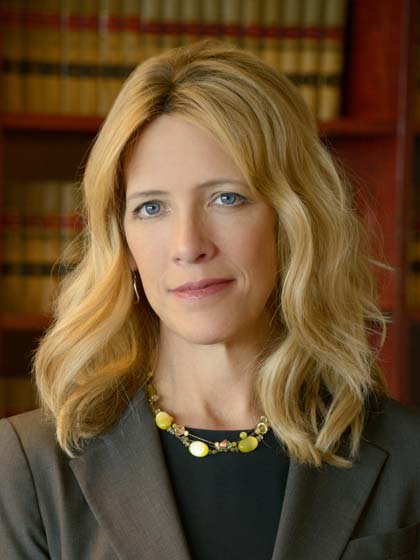 Five stars is not enough. From the first day we spoke, until the case was completed, the lawyers at this firm were very responsive, sympathetic and extremely professional.  Neville C.

Mr. Fulton graduated Phi Beta Kappa from Washington State University in 1985 and from the University of Washington School of Law in 1988.
Brad is admitted to practice by the Washington State Bar Association, Oregon Bar Association (via reciprocity), United State District Courts, Western and Eastern Districts, United States Court of Appeals (Ninth Circuit), and the United States Supreme Court.
Mr. Fulton dedicates much time to bettering his profession, having served on the Board of Governors of the Washington State Association for Justice (WSAJ)—formerly the Washington State Trial Lawyers Association (WSTLA)—a 2,600 member volunteer plaintiff’s lawyer association, since 1995 and served as the WSAJ President during 2009–2010.
Mr. Fulton has also been invited to speak at and/or chair more than 30 Continuing Legal Education seminars on various legal topics, including in the states of Washington, Oregon, New Mexico, Idaho, and Quebec, Canada.
Mr. Fulton was also named a “Rising Star” by Washington Law & Politics magazine in both 1999–2000 and 2000–2001 and as a “Super Lawyer” (top 4–5% of lawyers in the state as voted by one’s peers) by the same publication each year 2001 through present. In 2006–2007, Mr. Fulton was also voted by his peers as being among the “Top 40” Washington “Super Lawyers” in the personal injury field.
Brad also received the highest possible rating from Martindale-Hubbell, an “AV” rating in 1998, a rating again based upon evaluations by one’s peers, and also carries a 10/10 rating with AVVO.
Mr. Fulton has also served the larger legal community via his involvement in several legal publications, serving as the primary editor of (1) the WSTLA Automobile Accident Litigation Desk book (1999), an 1,800 page, two-volume “how to” manual for the automobile accident lawyer sold throughout Washington and Oregon, and authored or co-authored six separate chapters in the publication; (2) the WSTLA Pleadings and Motions Practice CD-ROM Handbook (2003), a compilation of motions and pleadings used regularly by personal injury and plaintiff’s lawyers, which is also sold around the state (and also contributed approximately 40 forms to the same); and (3) the WSAJ Motor Vehicle Collision Litigation Deskbook (2010), an update to the original WSTLA Auto Deskbook. In the latest publications, Mr. Fulton also authored a new chapter on Minor Settlements. Brad also served as editor of the WSTLA/WSAJ Trial News, WSAJ’s monthly publication which goes out to all WSAJ members, judges around the state, and to many legislators, and has had more than 40 articles published in this state-wide publication.
Finally, Brad is a member of the Million Dollar Advocates Forum, an organization whose membership is limited to lawyers who have secured $1,000,000(+) results for their clients.
Brad resides in Seattle with his wife, Danielle, and two children, Hunter and Lauren.
In his spare time, Brad enjoys volunteering on behalf of WSAJ, playing golf, attending Seattle Mariners games and other sporting events, playing recreational softball, participating in fantasy football, hunting, and actively participating in the lives of his children. 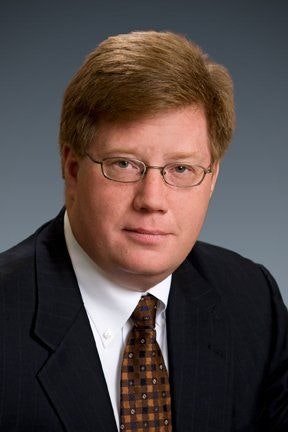 Attorney Matthew Quick studied Economics and graduated with Honors from the University of Puget Sound. After a long career in management and the mortgage business, Matthew joined with Elizabeth to assist her with her burgeoning solo practice in 2009. Immediately after joining her firm, Matthew and Elizabeth decided it would be a good idea to have a two-lawyer family. While working full time for Law Offices of Elizabeth Quick, he attended Seattle University School of Law in the evening, graduating Magna Cum Laude, in December 2013. Matthew has been living and breathing personal injury matters for as long as he has known Elizabeth.

Mr. Quick’s practice includes representing people who have suffered personal injuries, most often due to motor vehicle accidents, product defects, and unsafe premises claims.  The types of injuries we see include, orthopedic injury, traumatic brain injury (TBI), paralysis and spinal cord injury, other injuries of the spine and loss of limb. 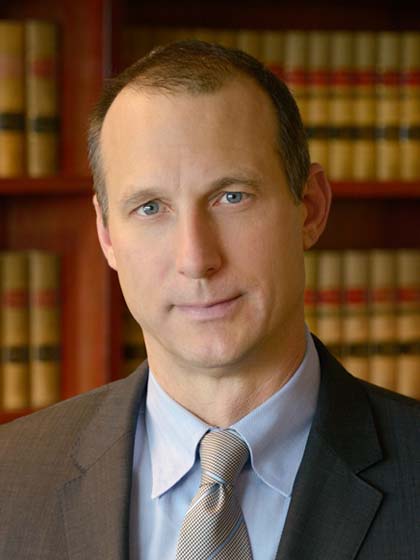 Attorney Josh Rosen has over 20 years of experience as a personal injury litigator.  He has completed 19 trials and has argued over 20 successful summary judgment motions.  Most of his career Joshua has worked either directly or indirectly for insurance companies or large corporations, giving him an inside perspective on how insurance companies work to minimize claim value.

Joshua has extensive experience in motion practice, depositions, mediations, arbitrations and trials and works exclusively on cases in litigation.  Whether it be a motor vehicle collision, premises liability claim, or a medical malpractice case, Josh brings a unique skill set and base of experience that helps bring justice to his clients.

Our team is dedicated to ensuring our clients receive the best possible outcomes for their cases. For more information about our firm or to schedule a consultation, call (425) 576-8150 or contact us online today.