Speeding and Motorcycle Accidents: The Dangers of Excessive Speed By Matt Quick on January 31, 2018 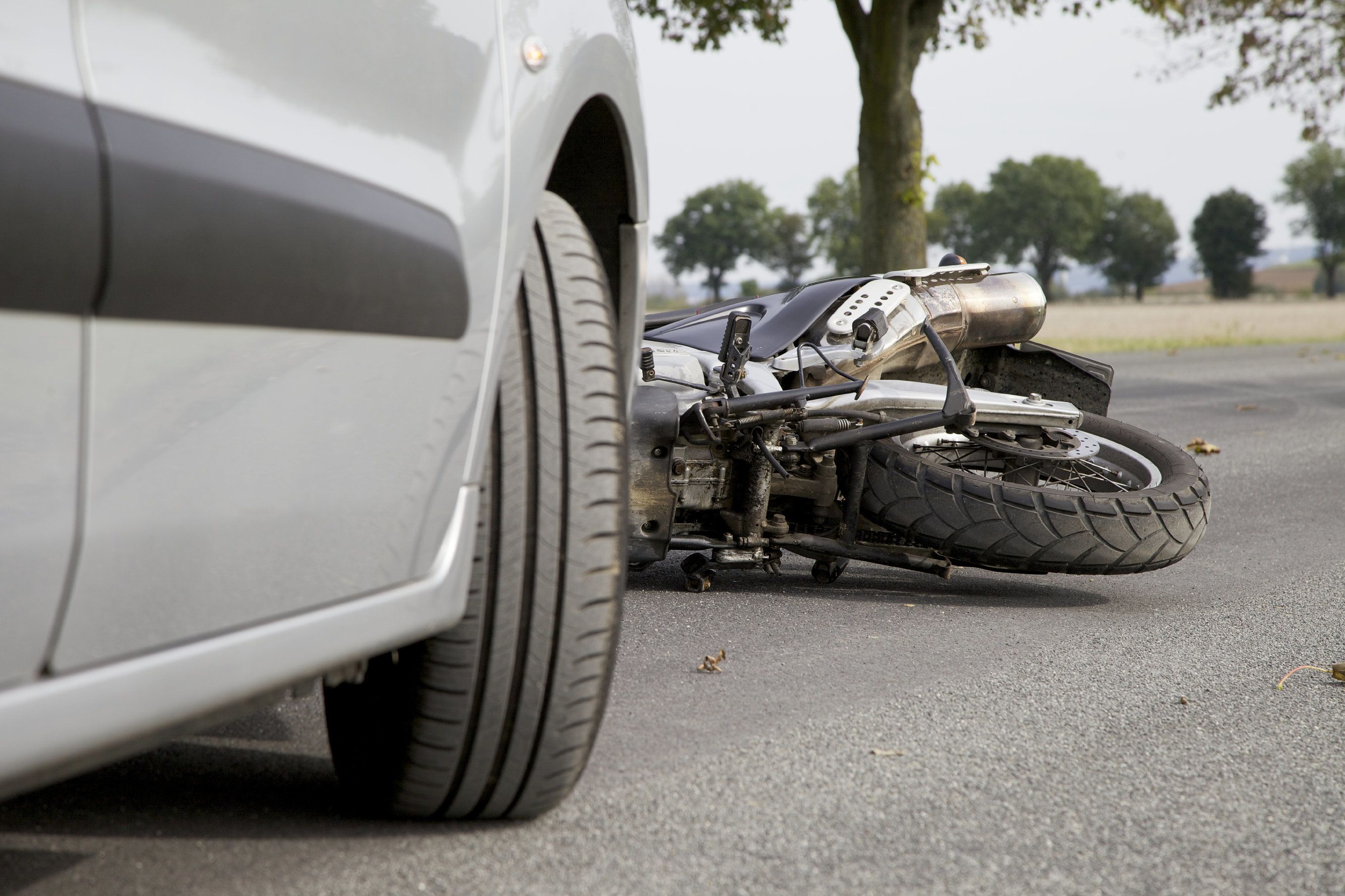 The team at our Bellevue, WA law firm would like to go over some of the dangers of speeding. Excessive speed affects everyone on the road, so it’s important that you understand your responsibility to others as well as your legal options should you be involved in an accident.

Risk of Striking Other Vehicles

When motorcyclists speed, they run a much higher risk of striking other vehicles. This greatly increases the risk of catastrophic injury and fatal injuries given the vulnerability of motorcyclists compared to people in passenger vehicles.

Risk of Losing Control of a Motorcycle

In addition to striking other motorists, motorcyclists run a much higher risk of losing control of their vehicle at very high speeds. A motorcycle traveling at high speeds along tight turns may veer off the road, skid, or simply fall over given the reduced stability and control over a high-speed vehicle.

Rain, snow, ice, and high winds can make roads dangerous for all motorists, and doubly so for motorcyclists. If a motorcyclist speeds during poor weather conditions, they are more likely to lose control of their vehicle, veer off the road, or collide with others.

Bad weather isn’t the only hazard to keep in mind. Poor road conditions can make speeding extremely dangerous. Speeding while there is debris on the road, pothole or bumps in the road, or poor maintenance of the road surface in general could lead to severe and even fatal crashes.

Dangers to Pedestrians and Bicyclists

We’ve written a fair amount about the dangers to motorcyclists and other motorists, but a significant danger also exists when it comes to pedestrians and bicyclists. If a motorcycle speeds on city streets or suburban roads, the chances of striking someone not in a vehicle is quite high.

The Dangers of Other Speeding Motorists

And of course, it’s important the we also acknowledge the dangers of other speeding motorists. The NHTSA found that there were 32,166 fatal crashes in 2015, which claimed the lives of 35,092 people. An estimated 18 percent of drivers were speeding at the time of the fatal crash, and in 27 percent of all fatal collisions, at least one driver was speeding.

It pays to be safe and to follow the posted speed limits. During poor weather, low visibility, and any time there are issues with the condition of the road, it is fine to drive slower and to be more cautious.

Who Is Liable in a Motorcycle Collision?

When a motorcyclist or motorist is speeding, they may be legally liable for injuries or fatalities that occurred because of their reckless driving. An attorney can go over the evidence in your case and determine if you have a legal claim against someone who was speeding.

For more information about your legal rights and options following a motor vehicle collision, be sure to contact our team of auto accident attorneys. The team at Quick Law Group, PLLC will go over the evidence of your motorcycle crash with you and discuss a potential case.