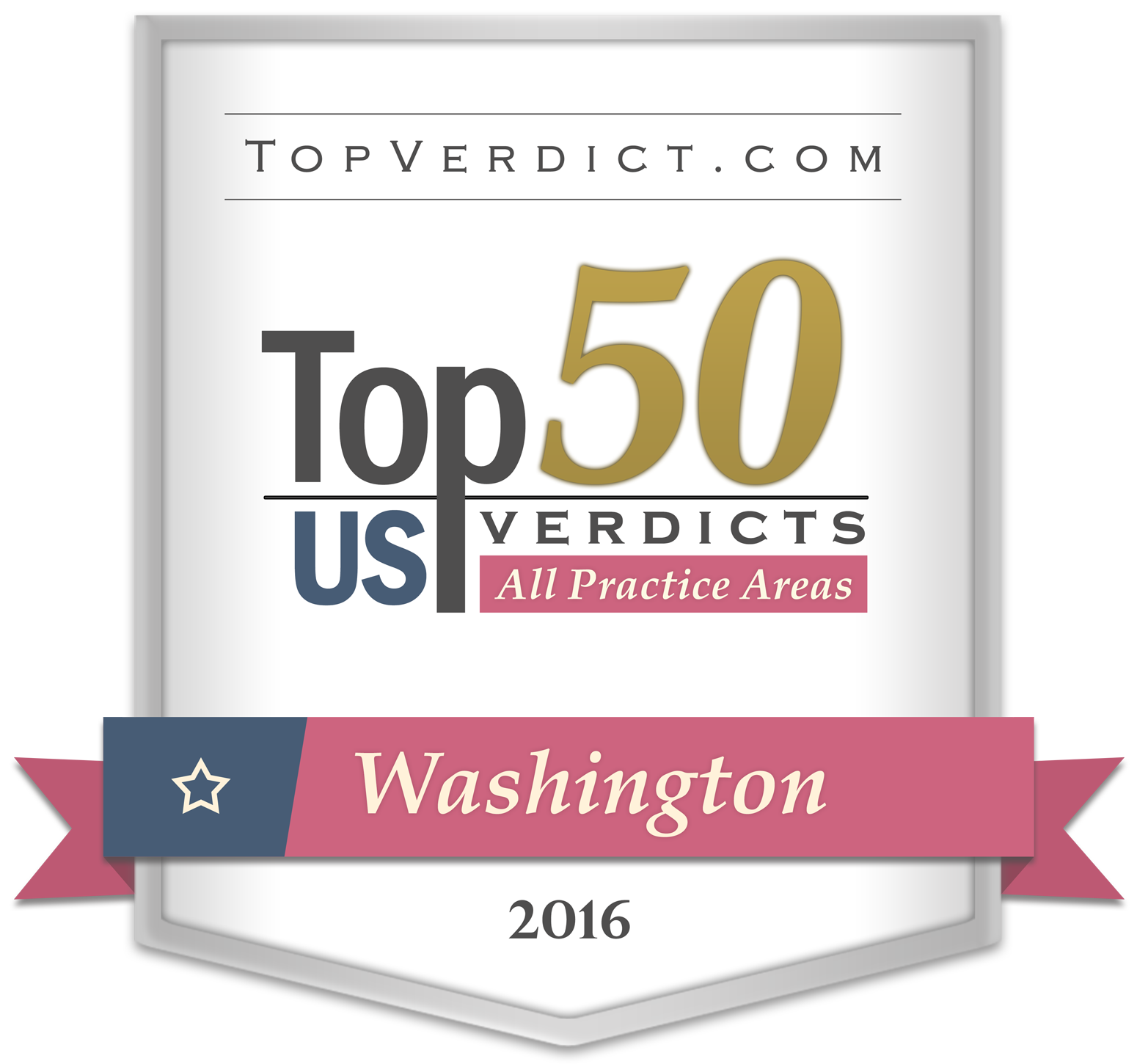 In December 2017, a jury awarded two whistleblowers $16 million after they were wrongfully terminated by the Port of Seattle. Liz Quick was one of the attorneys involved in the case, helping the plaintiffs hold those in power accountable for their actions.

The team at the Quick Law Group, PLLC has helped countless clients throughout the greater Seattle, WA area, and making sure that whistleblowers are able to speak truth to power. Our outstanding record of case results is a testament to our belief in our clients and our underlying moral principles as lawyers.

The Details of the Case

Following their report of these unethical actions, Creighton retaliated against the two women. He used a series of supposedly racist and disrespectful emails from the women as a pretext to fire them, publicly posting about these emails on Twitter and claiming that he would “clean house”. The Port of Seattle’s own internal investigation found no evidence of racial bias on the part of the two women.

Prior to their firing, both Zachrisson and Lincoln has been with the Port of Seattle for 15 years, receiving excellent employer reviews and having face no prior disciplinary actions for their service.

Revelations During the Actual Trial

The Award by the Jury

The jury awarded Zachrisson $7,614,243 and Lincoln $8,897,099. This is a record-setting jury award for an employment case in the state of Washington. However, an agreement was reached with the Port of Seattle to cap total damages at $8 million. As part of this agreement, the Port of Seattle cannot appeal the verdict of the case.

Comments from the Plaintiffs

Following the verdict, Lincoln told reporters, “When I sit here right now, I have never been more proud.” She added, “The Port broke the law. They broke the law because they fired us for being a whistleblower.”

In her remarks to the media, Zachrisson said, “Even though this verdict is great, it is still sad because I lost a job I loved. l lost my hometown. I had to move to find a new job.”

Why We Stand by Whistleblowers

We are inspired by the bravery of these two women and what they had to endure simply for telling the truth and holding corrupt officials accountable. It’s this courage and determination, and this belief in doing what is right, that makes our legal team stand with whistleblowers in all industries.

Magnifying and reinforcing these honest voices makes sure that the corrupt will not get away with what they’ve done, and that flawed institutions will change to become more just and ethical.

To learn more about your legal rights and options following an instance of wrongful termination, be sure to contact our team of employee rights attorneys. We will fight for you and your legal rights every step of the way.