Car Accidents and Citations By Matt Quick on April 02, 2019 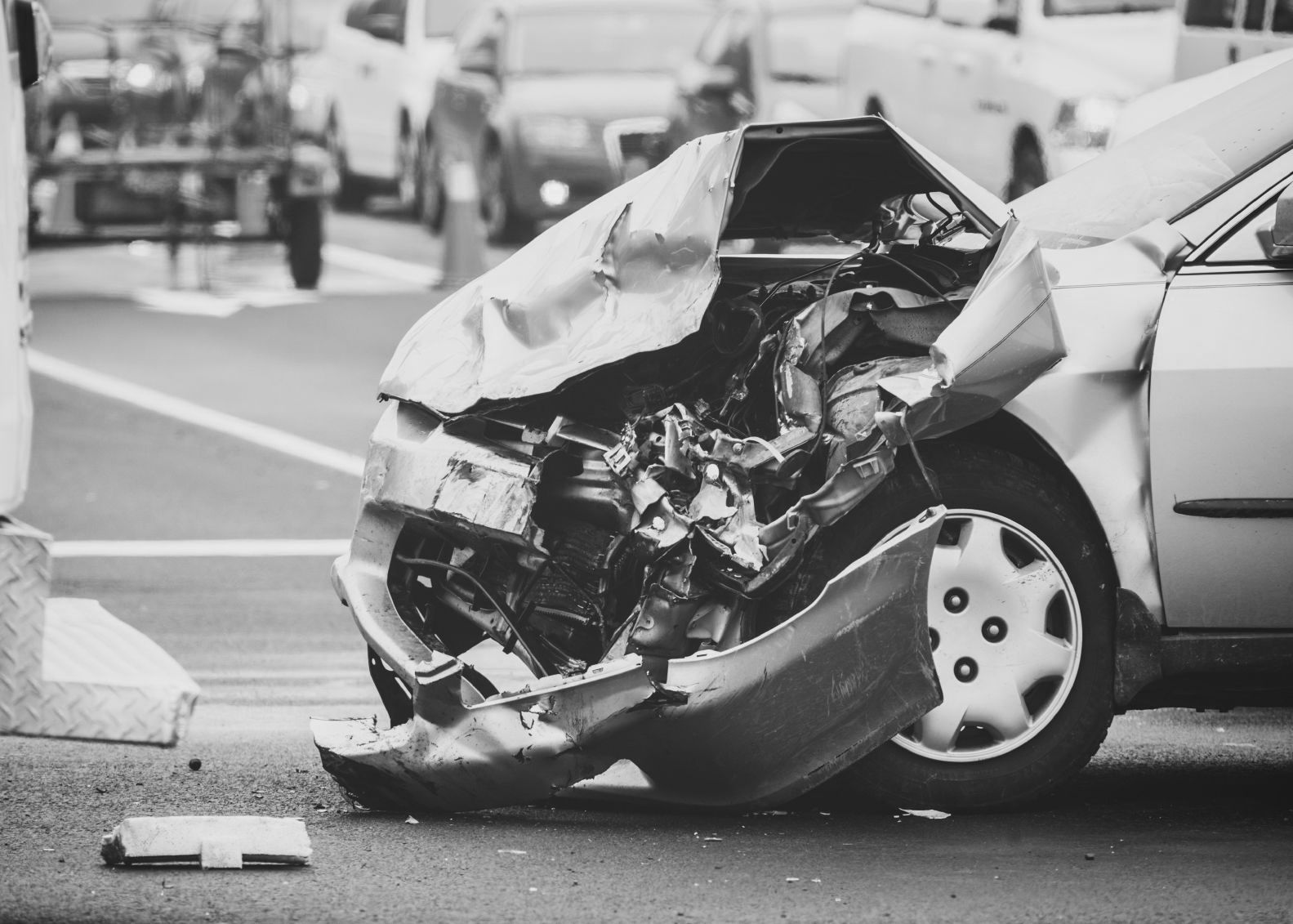 According to estimates from the Bureau of Justice Statistics (BJS), roughly 19.2 million drivers in the United States had at least one traffic stop with a police officer. That’s plenty of drivers in an average year. In a number of these cases, a traffic citation may have been issued. When given at the site of a traffic collision, these citations can play an important role in injury accident litigation.

Attorneys Matthew Quick and Elizabeth M. Quick have helped numerous clients in the greater Seattle, WA area who have been affected by car accidents that result in severe injuries or fatalities. The team at Quick Law Group, PLLC would like to consider how traffic citations may play a role in your collision case.

Traffic Tickets That Could Be Issued

Possible moving violations that could be issued include:

Traffic Citations Issued Before and After a Crash

Citations Will Be Mentioned in the Police Report

Any citations issued to drivers will be mentioned in the police report for the incident. This is an account of the events that transpired leading up to the collision and afterward. In addition to compiling all relevant information about the crash and vehicles involved, the police report will also include the officer’s assessment of what occurred.

Can a Traffic Citation Prove Fault in an Accident?

No, not necessarily. That said, it can help.

In the case of a drunk driving citation, liability may be clear cut. However, there are other aspects of a crash to consider. If multiple citations were issued to multiple drivers, the fault may be split between the various parties. It really depends on the nature of the crash and the citation issued.

The traffic citation is just one bit of evidence when building your auto collision case. The police report can also be consulted to get a better picture of what happened. Witness testimony and any video or documentary evidence will also be essential when deciding whether or not to pursue a legal action.

How Our Auto Accident Lawyers Can Help

If you have been involved in an auto collision, our attorneys can go over the circumstances of your case in full detail. Moving forward with your personal injury or wrongful death case, we will go over all of the available evidence, noting traffic citations and other signs of negligence on the part of the other driver(s) as well as other parties who may be responsible for the crash.

For more information about your legal rights and options following a traffic collision, be sure to contact our team of auto accident and collision injury lawyers. The attorneys of Quick Law Group, PLLC can help. You can reach our law firm by phone at (425) 576-8150.