Car Accidents and Statistics in Kirkland, WA By Matt Quick on July 11, 2020 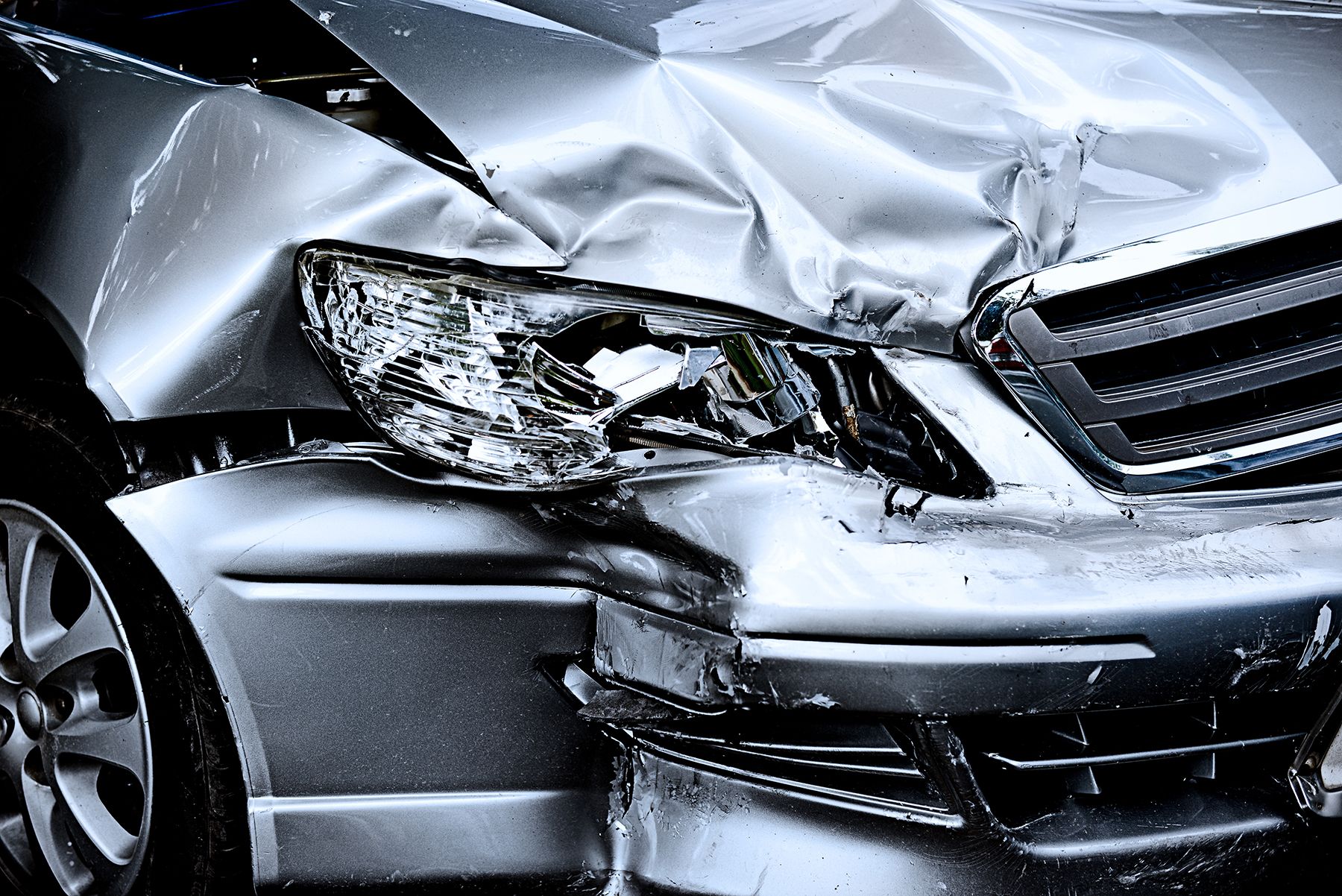 Car accidents are a leading cause of injuries across the nation. Statewide, car accidents are a major cause of property damage, personal injuries, fatalities, and financial losses. Car accident lawyers at Quick Law Group, PLLC can assist individuals in Bellevue, WA and surrounding areas in getting financial compensation for damages resulting from a car accident caused by a reckless or negligent driver.

Here, our lawyers present car accident statistics for Kirkland, WA and the surrounding areas, so that drivers have a better idea of the risks they face when traveling the roads in Washington.

The county with the highest number of car accidents in 2015 was King County, which includes Kirkland. During that year, King County reported 40,962 collisions. 12,592 of those accidents resulted in minor injuries, 490 resulted in serious injuries, and 100 of those collisions were fatal. In each of these categories, King county reported far higher numbers than any other county in the state.

In their collision summary, the WSDOT identified several “priority level one” accident factors. These factors are recognized for being involved in at least 30 percent of traffic fatalities and serious accident injuries between 2012 and 2014. Based on this data, leading accident risk factors in Washington include:

The report also identifies several “priority level two” accident factors, which are identified for being involved in between 10 and 30 percent of traffic fatalities and serious accident injuries. Among the level two accident factors are:

Any accident can result in personal injuries and debilitating financial losses. If you or a loved one has suffered damages following an accident, you may be due financial compensation for your losses. To learn more about your legal options, send a message to our team of lawyers at Quick Law Group, PLLC, or call our Bellevue legal firm at (425) 576-8150.